Shining a Light into Shame’s Darkness

Proud to have Dr. Jason Kanz as a guest blogger on my website this week. Jason is a neuropsychologist and writer. You can follow his work at JasonKanz.com

For several years, I learned everything I could about shame. I read books, listened to lectures, and attended conferences about the topic. I talked with friends about their experiences of shame and my own. I preached a message about the harmful effects of shame and the freedom from it through Jesus.

When I began reading about shame, I felt as though the authors were writing about me. I resonated deeply with the stories. Shame helped explain my shadow self—that part of me that I tried to keep hidden for fear of judgment. The fear of exposure is a nearly universal experience for those who are plagued by shame, so we wear masks of acceptability and competence before others.

In her book Thin Places: A Memoir, Mary DeMuth wrote “shamed people shame people.” In principle, I agreed with this maxim, yet believed I was immune. After all, I was a psychologist, I studied shame, and I preached grace. Surely, if anyone was exempt from DeMuth’s adage, it was me.

But shame is insidious. It does its best work in the dark. Curt Thompson says that “shame has no desire for notoriety; its goal is to devour you.” While we are working hard to maintain our image of goodness, shame slithers beneath the surface, seeking to swallow souls, and it does so while we are not looking.

I thought I was exempt. Except I wasn’t.

Who I Thought I Was and Who I Actually Was

My mask of competence began to crumble earlier this year when my teenage daughter found the courage to confront me. She described me as unsafe. I reeled with confusion. Surely, I could not be unsafe. I was a model father, a psychologist, and a preacher of grace. Then I remembered earlier in the day. I had witnessed her kiss her boyfriend goodbye in church and I felt rage. I pulled her aside and, with fire in my eyes, I berated her for her public display of affection. I shamed her for making me look bad.

She described me as unsafe. I reeled with confusion. Surely, I could not be unsafe.

One of the main reasons people shame others is that it works in the short run. People comply because they find disapproval uncomfortable, particularly from loved ones. But in the long run, shame is toxic and destructive. While I was proclaiming a message of grace, I was unwittingly shaming others. At times, it appeared in the form of a scoff or a disapproving glance. At other times, a passive aggressive comment to my wife or children.

In the months since then, God has continued to reveal ways in which I have shamed people all the while proclaiming grace. Several years ago, I looked up information about one of my best friends in order to confirm, in my own mind, accusations being made against her. I publicly betrayed two of my dearest friends, a married couple whom I vowed to love, all in service to “the truth.” I’ve manipulated and coerced, accused, and shamed too many of those dear to me, and I did so because I believed I was acting biblically, that I had the best interests of all parties in mind. I never viewed my actions as shaming, simply as an honest search for the facts.

Shining a Light into Shame’s Darkness

Since then, I’ve stepped down from pastoring. I’ve tried to make amends, but shame is corrosive to trust. People often cannot forgive and forget betrayal. Frankly, I do not blame them.

I have tried to rebuild trust and restore relationships where I can, and prayed for God’s healing where I cannot.

God created each of us for wholeness, to live as recipients of his divine love and conduits of his grace, bringing healing and hope to brokenness. Shame does the opposite. Shame disintegrates all that is good. I believe DeMuth was right to say “shamed people shame people,” but now with self-awareness and humility, we can turn back to wholeness.

– Dr. Jason Kanz
Jason lives with his wife Heather and their three children in Eau Claire, Wisconsin. A clinical neuropsychologist by profession, he writes poetry and paints in his free time. He is the author of several scientific articles, book chapters, and most recently, a book of poetry title Soil of the Divine (2017). You can follow his work at JasonKanz.com 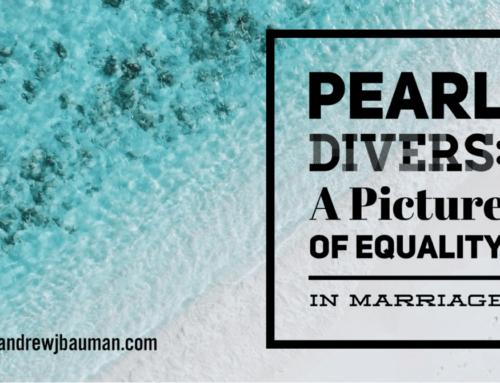 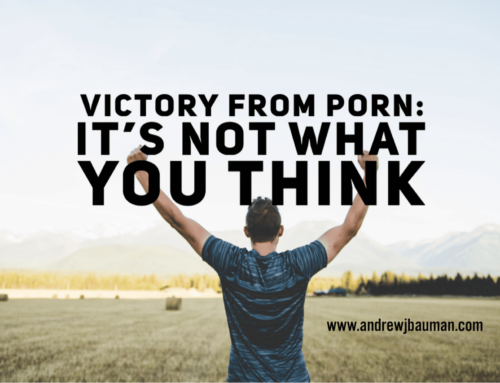 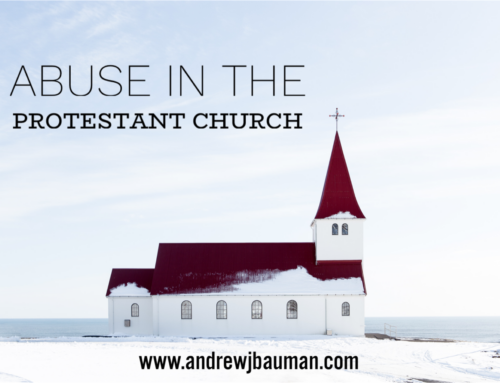 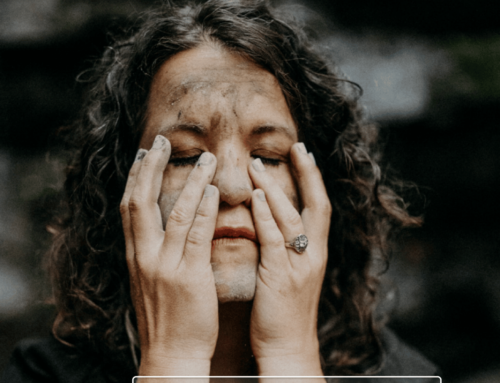 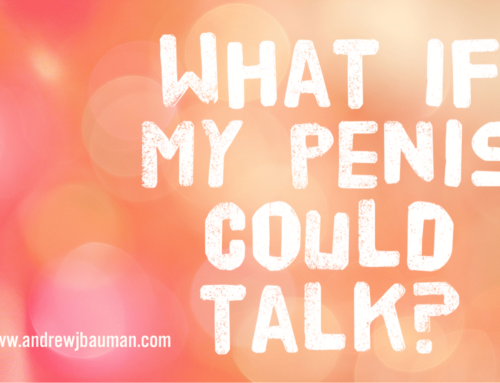